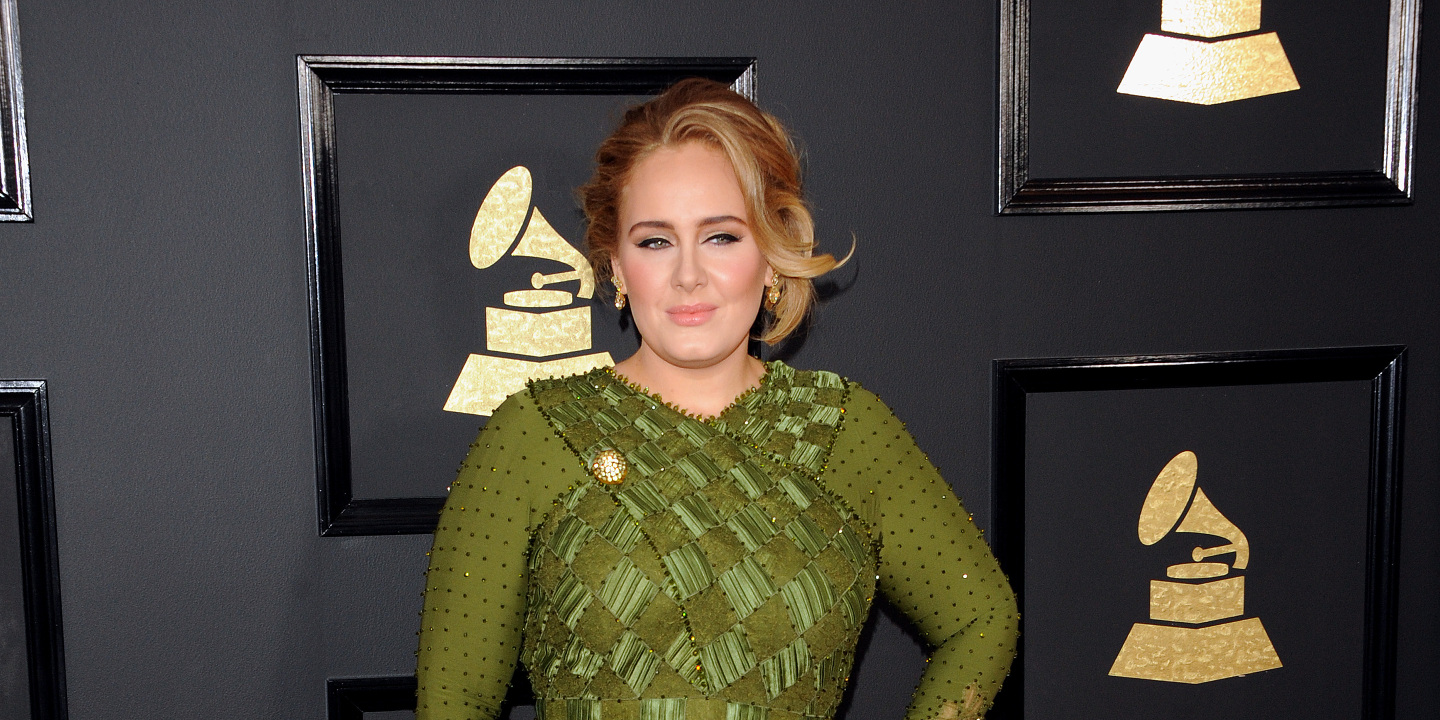 With the 2016 Grammy Awards recently being announced, I took a look at the dynamics of the “Song of the Year”: Adele’s “Hello.” The song was mixed by Tom Elmhirst, who also mixed the title track of David Bowie’s Blackstar, which won “Best Engineered Album,” among other awards.

How Dynamic is Adele’s “Hello”?

To measure the dynamics of “Hello,” I used Audio Hijack to route the audio from Spotify through our LCAST and Dynameter plugins. Here’s the result: 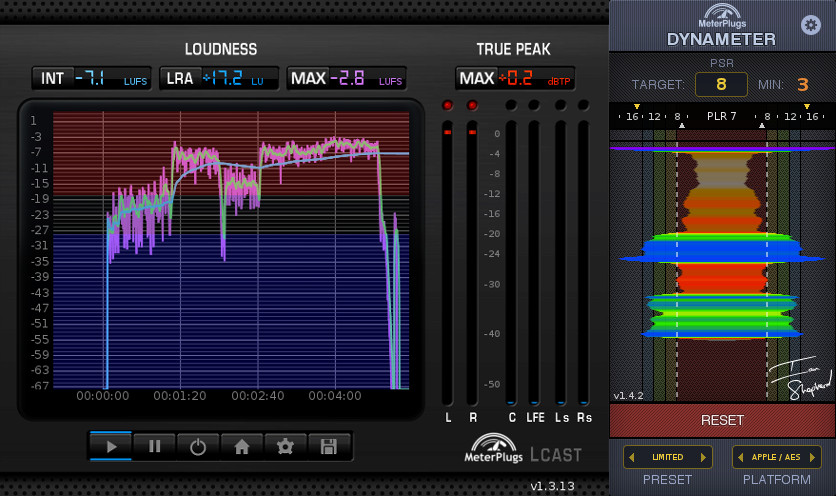 As you can see, “Hello” is quite crushed, with a minimum PSR of 3 (typically we recommend staying above 8). The verses are relatively dynamic and lower in level, with the first verse hovering around -20 LUFS and the second around -15 LUFS. But when “Hello from the other side…” kicks-in, the loudness jumps to -7 LUFS (-3 LUFS during the loudest moments).

The overall, integrated loudness is -7.1 LUFS, which means that it would be reduced in level by Spotify’s loudness normalization, leaving several dBs of peak headroom unused.

Now, it’s hard to criticize a song that has achieved so much success. At the time of this writing the YouTube video has over 1.8 billion views! Adele has an amazing voice and clearly people dig the sound. But I can’t help wonder what the song would have sounded like if the dynamics were left intact, so I decided to compare “Hello” to another massively successful song with powerful vocals: Whitney Houston’s “I Will Always Love You.”

Dynamics of Whitney Houston’s “I Will Always Love You” 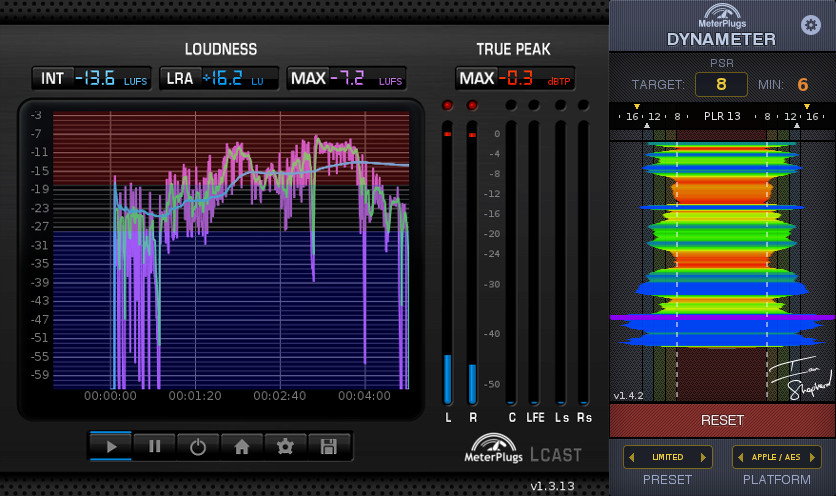 You can see from Dynameter’s PSR history that Whitney’s song is much more dynamic, dipping very briefly to a minimum PSR of 6, but remaining above PSR 8 for the most part. The song reaches -7 LUFS, about 4 LU below the loudest moments in “Hello.” In other words, “I Will Always Love You” has more peak headroom during the loudest parts of the song, which translates to healthier dynamics. Overall, “Hello” is about 6.5 LU louder than “I Will Always Love You” - yikes!

Interestingly, Elmhirst had this to say in a recent Billboard article:

There’s a [whole] manner of digital dirty tricks that people use to make records now. I call it the cocaine-izing of music. It’s all about making it louder – and it’s fake. It’s just a weird human quirk that we associate volume with quality. Vinyl is the enemy of all that. You can’t physically do that with vinyl; there’s a healthy limit to what the ear can hear. Its resurgence signals that some people have become dissatisfied with what the digital world offers the listener.

That doesn’t seem to jive with what we see in “Hello,” but perhaps the vinyl version is more dynamic, and maybe that’s Elmhirst’s point?

I’d like to hear your take. Was it necessary for “Hello” to be as compressed as it is? Is that just the “sound” that people want to hear these days? Do you find that the vocals in “Hello” are more impactful than in “I Will Always Love You”? If so, was it worth sacrificing the dynamics to achieve this? Let me know what you think in the comments below. 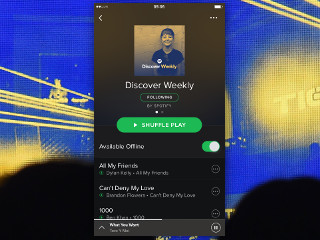 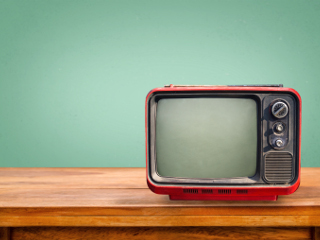